On Sunday, Senate Minority Leader Chuck Schumer promised that Democrats would reveal a "sharp, bold" new economic agenda that would appeal to working Americans. What he delivered on Monday was warmed over cliches and tried-and-failed policies. If this is the best Democrats can offer, they truly are out of ideas.

"This is the start of a new vision for the party," Schumer wrote in a New York Times Op-Ed Monday outlining his "Better Deal" economic plan. There was nothing new about it whatsoever.

Even the name is unoriginal. For the past 80 years, Democrats have been putting different adjectives in front of "Deal" in attempts to freshen up FDR's New Deal.

In selling his plan, Schumer cribbed language from Bill Clinton, circa 1992 ("work hard and play by the rules"), which Thomas Friedman complained was out of date back in 2012, and Obama circa 2008 ("tilting the playing field in favor of the wealthy and powerful").

Most of Schumer's "new" policy ideas are just as dated.

Schumer's antitrust plan is doubly absurd since it's the Democrats' own policies — specifically Dodd-Frank and ObamaCare — that are driving consolidation in the banking, insurance and hospital industries. 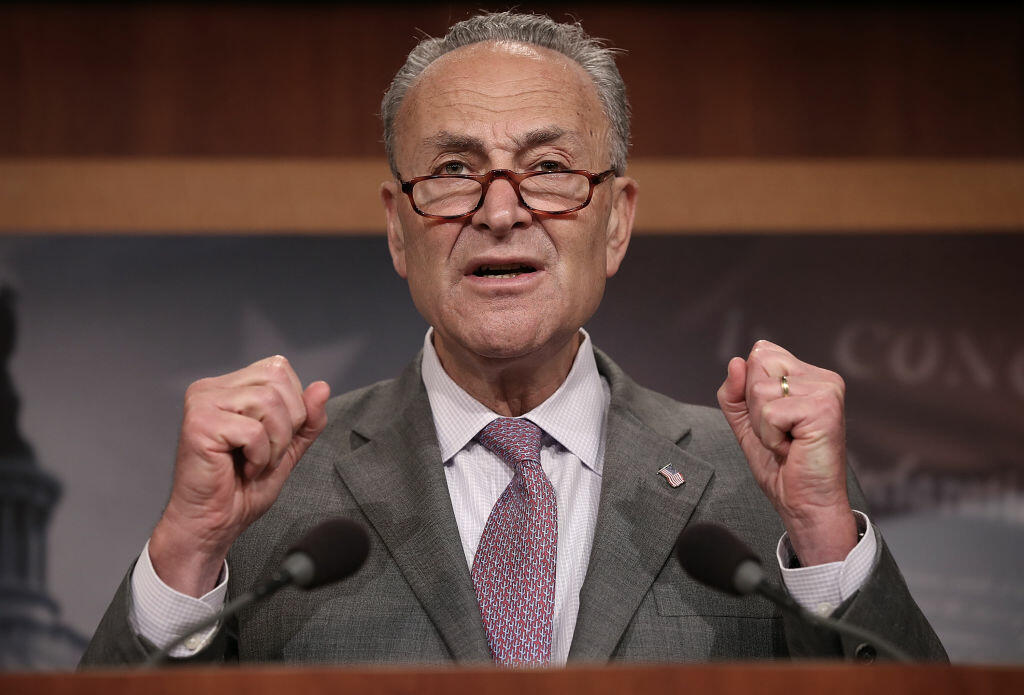