via Free Beacon by David Rutz

Sen. Bernie Sanders (I., Vt.) has reacted with dodging or hostility to questions about the reported FBI investigation into his wife Jane Sanders surrounding her tenure as head of the now-defunct Burlington College.

The couple has retained legal counsel amid the probe into allegations of bank fraud, Politico reported. A federal investigation is probing allegations that Jane Sanders fraudulently obtained a bank loan for the college while she was at the helm, while the senator himself is being looked at for using his influence to pressure the bank to approve the loan. 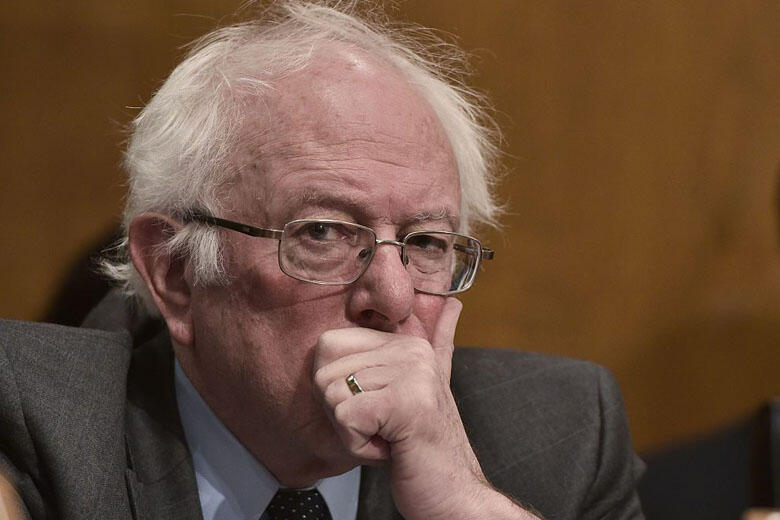