via Fox News by Christopher Wallace

The Democratic base is growing increasingly frustrated with former President Barack Obama’s actions after leaving office, including a seemingly endless tour of millionaire and billionaire luxury retreats, according to Democrats and activists contacted by Fox News.

Ex-presidents, understandably and un-controversially, go on vacations immediately after leaving office. But the level of luxury the Obamas enjoy on their vacations is unprecedented for a modern-day president, say travel experts.

The complete story here > Obamas under fire from the left for never ending, sizzling ultra-luxury vacations 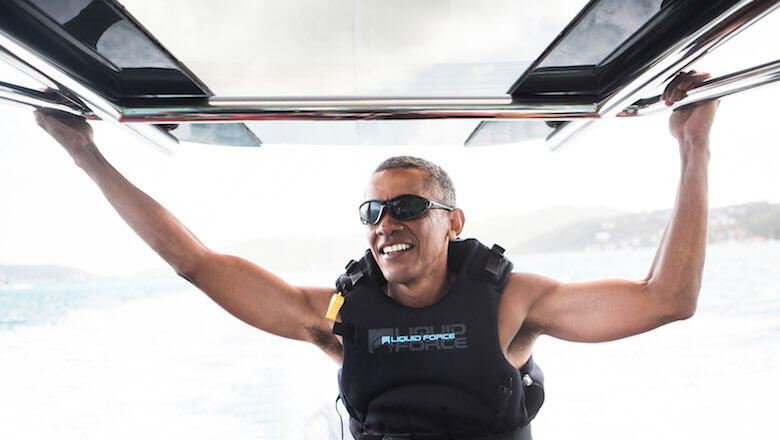