via The Washington Times by Alex Swoyer

The government cannot censor trademarks on the grounds they may be offensive to some, the Supreme Court ruled Monday in a major decision that could also clear the way for the Washington Redskins football team to maintain its trademarks.

The case before the high court involved an Asian rock band named “The Slants.” The U.S. Patent and Trademark Office originally denying the band’s name, saying it was a racial slur that violated the agency’s policy, based on federal law, that prohibits granting disparaging trademarks.

Justices, though, said that violated the First Amendment.

“Speech may not be banned on the ground that it expresses ideas that offend,” Justice Samuel A. Alito Jr. said in his opinion for the court.

The American Civil Liberties Union, which supported the band, said Monday’s ruling was a huge win for the First Amendment and prevents the government from policing speech. 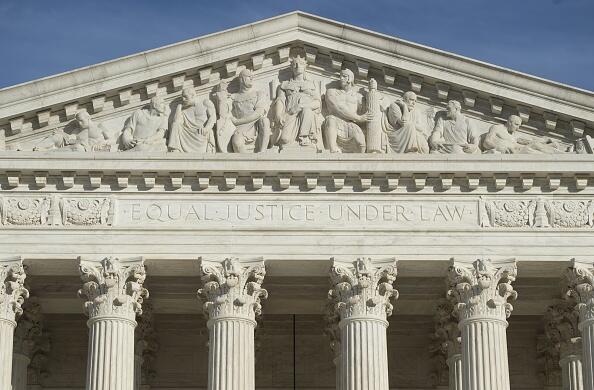