via The Daily Signal by Fred Lucas

Hydraulic fracturing hasn’t contaminated groundwater in Texas, isn’t an earthquake hazard, and has been a boon for the state’s economy, according to a study released Monday.

The new study’s conclusions on drinking water are in line with multiple other studies of hydraulic fracturing, popularly known as fracking.

Hydraulic fracturing is the process of drilling into rock and injecting a high-pressure mixture of water, sand, and chemicals to obtain shale gas and oil, which is produced from fractured rock. Some environmentalists argue that it can harm water supplies.

The report initiated by the Academy of Medicine, Engineering and Science of Texas, based in Austin, asserted that “direct migration of contaminants from targeted injection zones is highly unlikely to lead to contamination of potential drinking water aquifers.”

To conduct the three-year study, the academy assembled a panel called the Task Force on the Environmental and Community Impact of Shale.

“In Texas and pretty much everywhere, hydraulic fracturing has not been proven to have an adverse impact on drinking water,” Christine Ehlig-Economides, a professor of petroleum engineering at the University of Houston who is chairwoman of the task force, told The Daily Signal.

The study examined the impact of fracking on drinking water.

“The average annual water use for hydraulic fracturing activities in 2011 and 2012 in Texas was about 20 billion gallons of water,” the report said, citing an Environmental Protection Agency study from last year. “Because this volume represents on 0.2 percent of total water use in the state, and 0.7 percent of total state consumptive use, it might be considered small.”

The study also explored the impact of fracking in five other areas: geology and earthquake activity; land resources; air quality; the economy; and society. It found generally positive results for each. 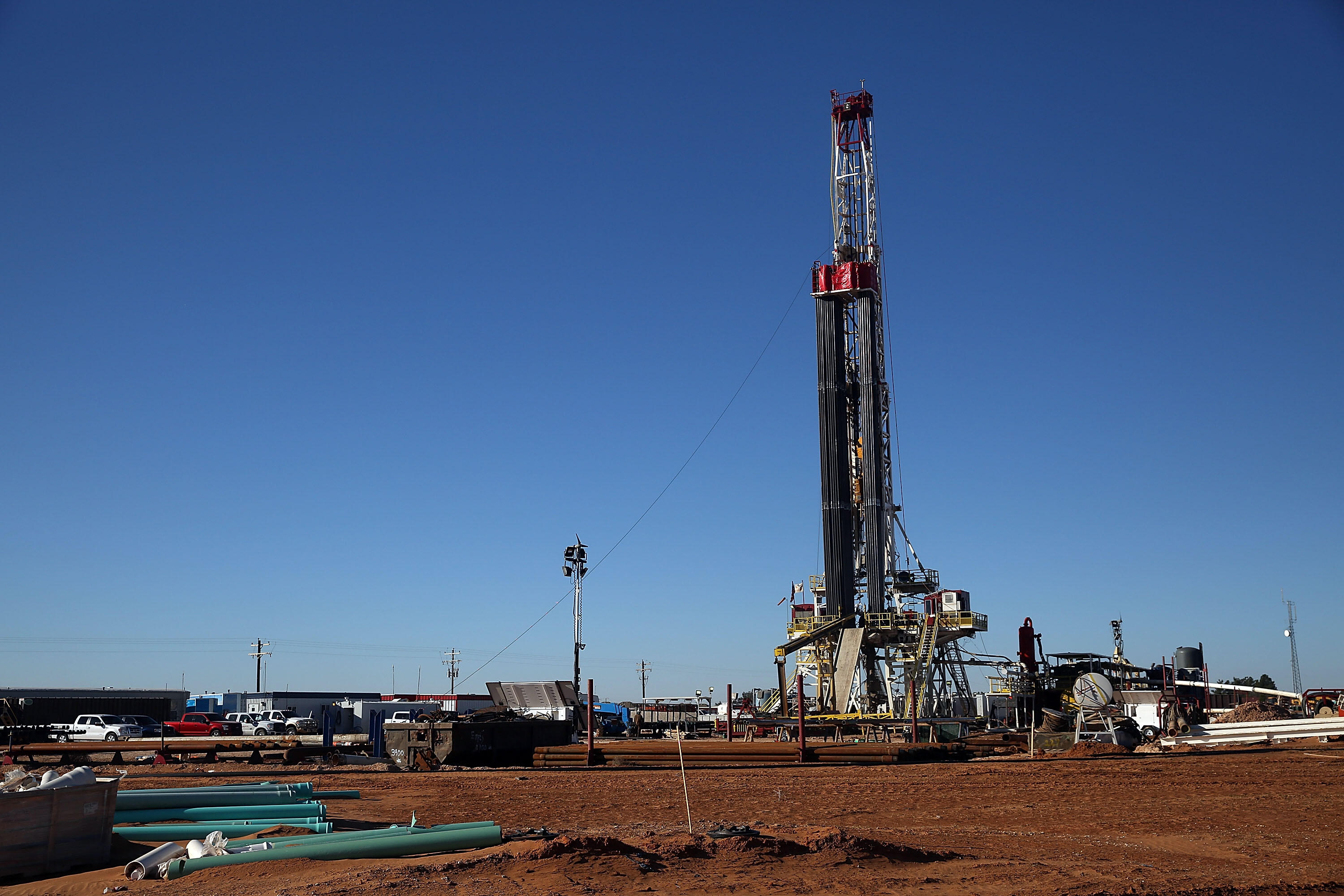