RUSH: Now, I mentioned Kristi Noem, the governor of South Dakota. She had a piece in The Federalist. I'm gonna read to you an excerpt. "Republicans got our butts kicked in Georgia on Tuesday. A 33-year-old with no accomplishments and a smooth-talking preacher wiped the floor with us. The idea that Georgia, of all places, could elect two communists to the United States Senate was ridiculous.

"Our country has changed. We have failed to educate generations of our children about what makes America unique." Amen. "Few, if any of them, have been taught the history of our decades-long fight to defeat communism." Amen to that. We've not taught younger generations the truth about communism for 50 years -- well, 25 years, minimum. "Meanwhile, the left's indoctrination takes place every day with kids all across America from the time they walk into a school at age 5 to the time they graduate college at 22. Republicans have not been disciplined enough to do the hard work. The American people need us to fight for them on a daily basis, not just 30 to 60 days before an election." 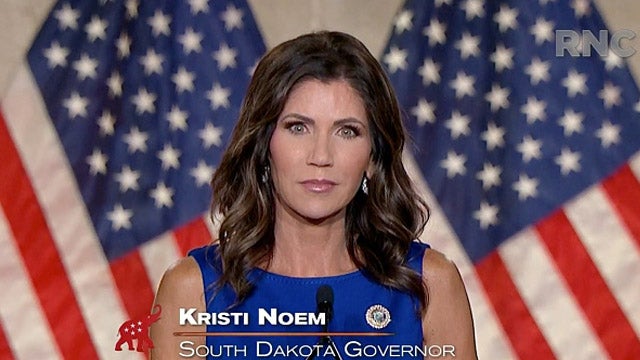 She's right, but I think it goes way beyond that. Like we've been discussing, the Republicans have been told what their place is. And it's a place where they have security and safety and limited opportunities for their kids but better than they would have otherwise, so they've accepted the deal.

Here's Robert in Philadelphia. Robert, glad you called, and great to have you with us on the program. Hello. Oh, wait, Robert, before -- look. I got a sound bite that I want you to hear, just hang on, Robert. This is the mayor of Washington, D.C., Muriel Bowser. She had a press conference this afternoon, and this was the upshot of it.

BOWSER: Our goals right now are to encourage Americans to participate virtually and to protect the District of Columbia from a repeat of the violent insurrection experienced at the Capitol and it's grounds on January the 6th.

CALLER: Well, I sure wish they did virtual rioting here in Philadelphia, because I watched that stuff go down, and it's really sad, including flipping cars upside down and setting them on fire.

RUSH: G-nay. I agree with you.

CALLER: -- Joe Biden's campaign headquarters, and he never said anything about it. That's not why I called. This is nothing but a cyber coup.

RUSH: Wait, wait, wait. Who is the victim? 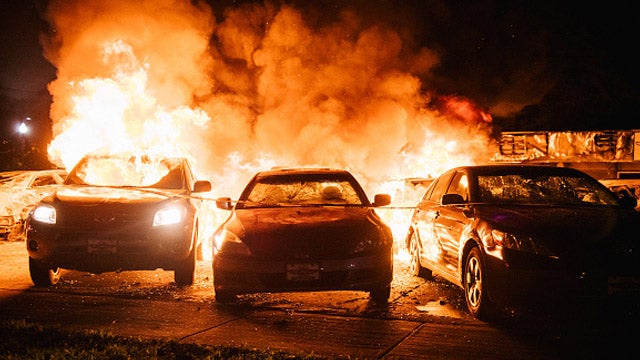 RUSH: America is the victim of the cyber coup. Okay.

CALLER: Well, look what Trump did. Just like that you said, you went down that list. You went down a list of all the terrific things he did, and now what are we gonna do? I mean, Big Tech was blamed by the Democrats for allowing him or giving him a platform to, you know, become popular. And they pulled out. And between that and the voting machines being connected to the internet, which is, like, crazy, it was just nothing but a cyber coup. And, by the way, can I ask you a question, Rush?

CALLER: How come when Madonna says she's gonna blow up the White House, she doesn't get her Twitter account taken down.

CALLER: I'm pretty sure there would be guys outside my door in five minutes if I said that on the radio.