One of the biggest questions about President Trump is how he would respond to a crisis. Thus far, his presidency has been marked by controversies and stubborn politics, yes, but also by a strong economy and no natural disasters, major domestic terrorist attacks or new large-scale foreign conflicts. 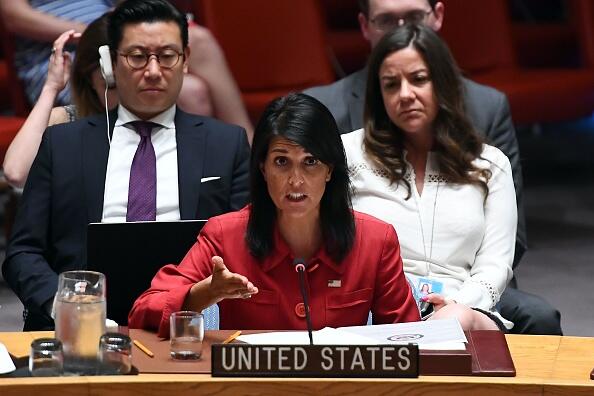