Regardless of what you think of President Trump's politics, Kathy Griffin's crazy-for-clicks stunt is just plain wrong. It’s offensive. It’s horrific. It’s morbid. It’s grotesque. What part of that wacky, out-of-touch brain of hers would make Griffin think that posing with a fake head of the president covered in mock blood was OK? The president's son Donald Trump Jr. was absolutely right when he labeled it, “disgusting.” 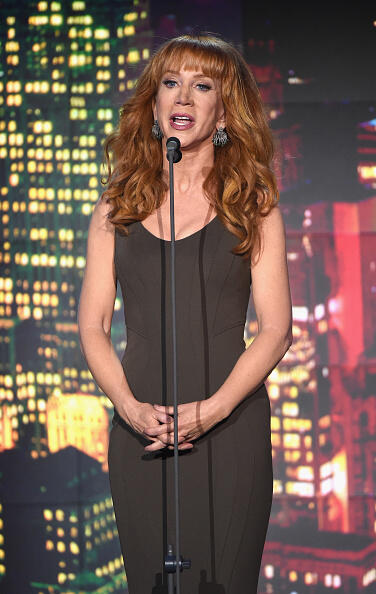