A December meeting, source says: Russians had the idea to set up the secure line A December meeting between Jared Kushner, President Donald Trump’s son-in-law and one of the senior advisers in the Trump administration, and Russian ambassador Sergei Kislyak at Trump Tower focused on Syria, a source familiar with the matter told Fox News Monday. 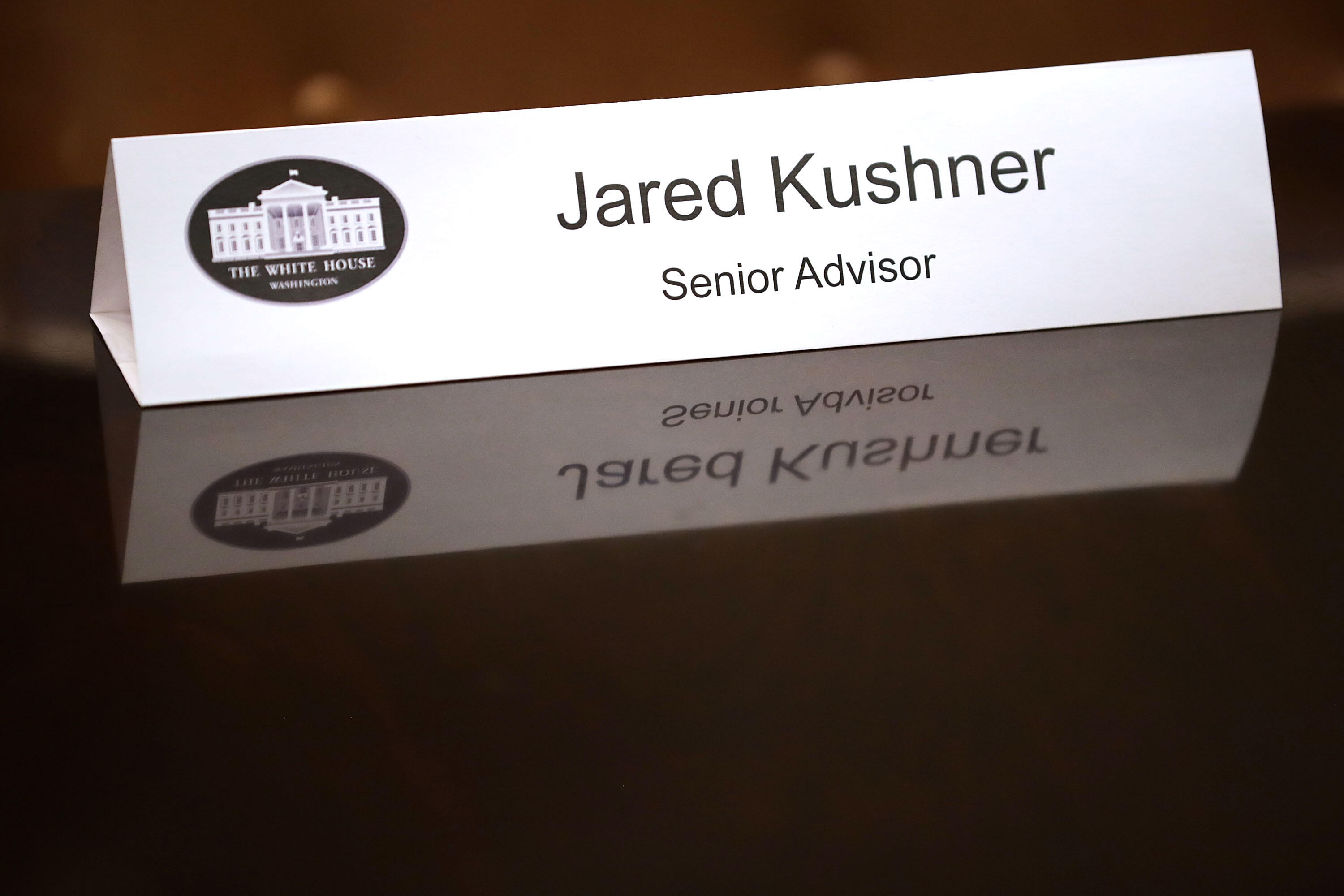