Political pundits identify several fault lines when attempting to describe the political and cultural divisions in America today based on sex, race, age, political ideology, geography, and more. But another fault line has emerged between those who feel an instinctive love of country and those whose feelings toward their county depend on which way the political winds are blowing. This patriotism gap is getting far less attention than it deserves. 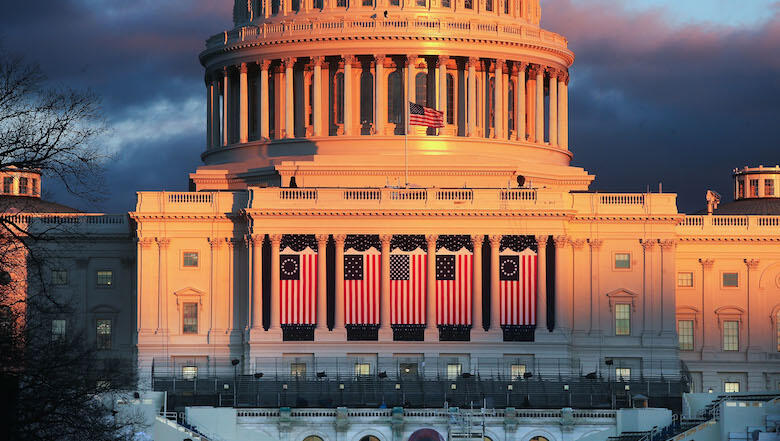