There was a time when I was a big fan of Bill Nye’s. That was long before he became an authoritarian, supercilious fraud. Bill Nye is just another leftist celebrity promoting a leftist agenda. People need to stop looking to him as if he were an authority on…well…anything. 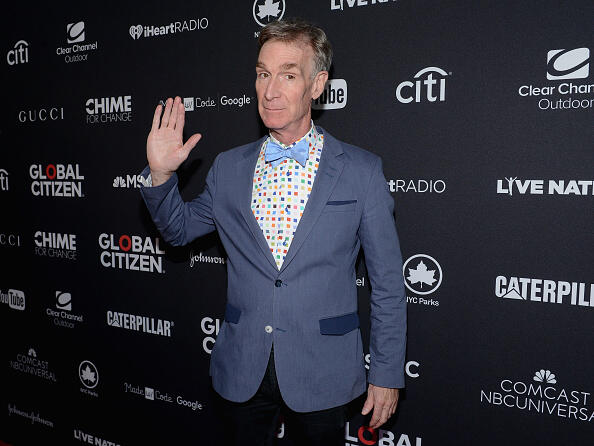