via The New York Post by Eileen AJ Connelly

The top 20 percent of wage earners will pay 87 percent of all federal income taxes in 2018, according to a new analysis by the nonpartisan Tax Policy Center.

That’s up from about 84 percent last year.

The increase comes thanks to the tax-reform bill passed in December, which kept the progressive structure of the US tax code.

The new law reduced taxes for all income levels. Doing so increased the percentage of the total paid by workers earning $150,000 or more.

To New Yorkers, earning a $150,000 salary may not sound like it will make you rich, but it’s the dividing line that puts a worker into the top 20 percent of American earners. That’s the group that includes people with last names like Buffett, Bezos and Zuckerberg.

The biggest beneficiaries of the new tax structure are those earning between $300,000 to $733,000, according to the analysis. They’ll see an average tax cut of about 3.4 percent, taking home an extra $11,200 this year on average.

The top 1 percent get a smaller break on a percentage basis, about 2.2 percent, but they will keep on average about $32,650 more.

Overall, about two-thirds of taxpayers are in line for a tax cut. About 6 percent will pay more, while the rest will see no significant change.

Most families earning under $50,000 a year will pay no federal income taxes at all, and many will get money back, due to measures like the increased standard deduction and the child tax credit. 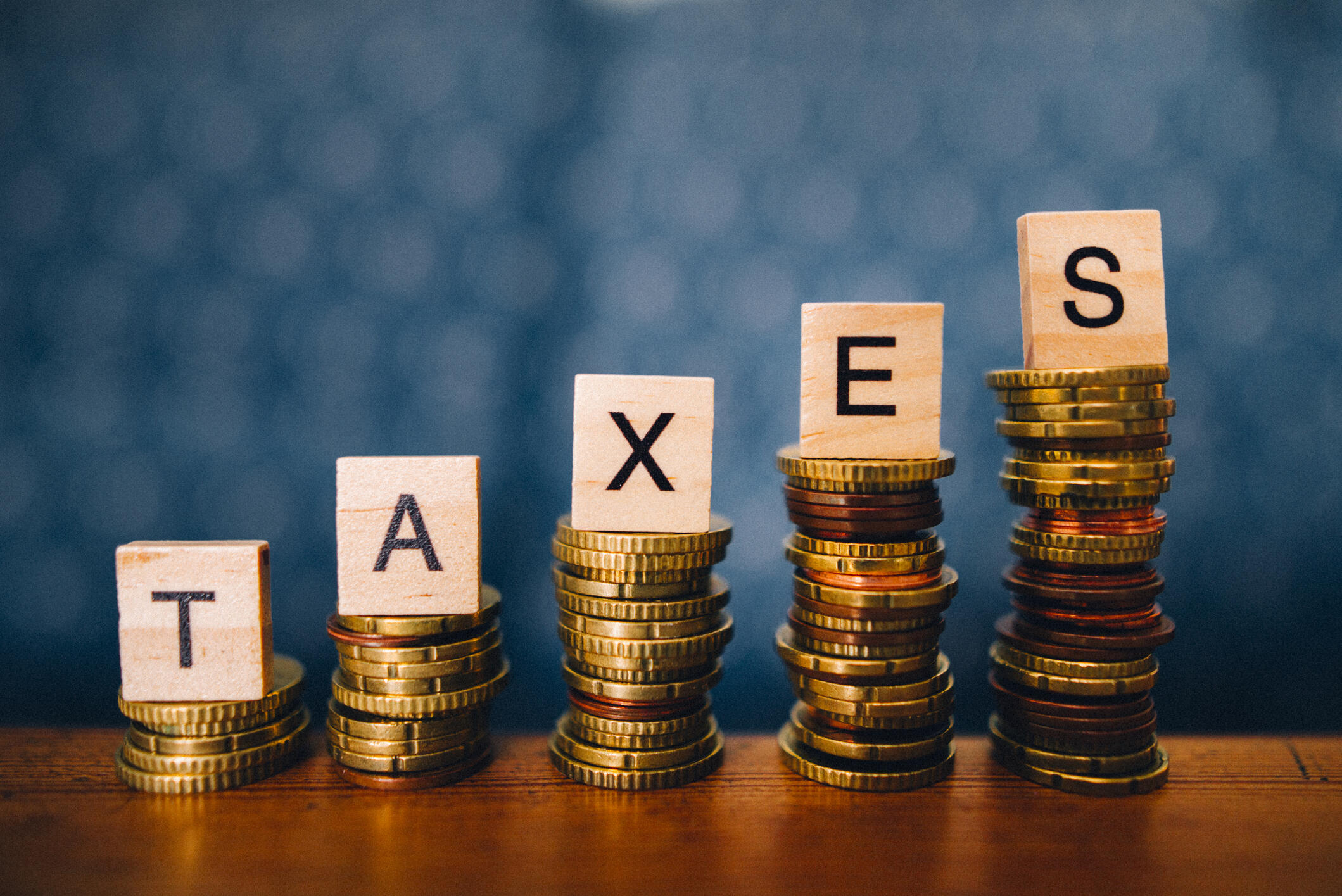