via The Washington Examiner by Michael Rubin

President Trump received a hero's welcome first in Riyadh, Saudi Arabia, his inaugural stop on his first foreign tour, and then in Israel, where he became the first sitting United States president to visit the Western Wall, Judaism's holiest site. Before he uttered his first word, Trump's visit was already a success by sheer virtue of him not being President Barack Obama.

It may be hard for U.S.-based partisans and critics of Trump to understand, but Obama's greatest legacy in the Middle East is the sheer hatred which he engenders among traditional U.S. allies. The reasons largely revolve around Iran and Islamism.

First, Iran: When faced with complaints about Iranian malfeasance on everything from human rights to terrorism to support for regional insurgencies, Obama and his surrogates repeatedly shrugged, explained that the Joint Comprehensive Plan of Action was a limited goal, and that to attempt a grand bargain would have undercut the possibility of agreement. They insisted that the U.S. continued to pressure Iran about its misbehavior, and so Arab allies and Israel had no basis to complain. 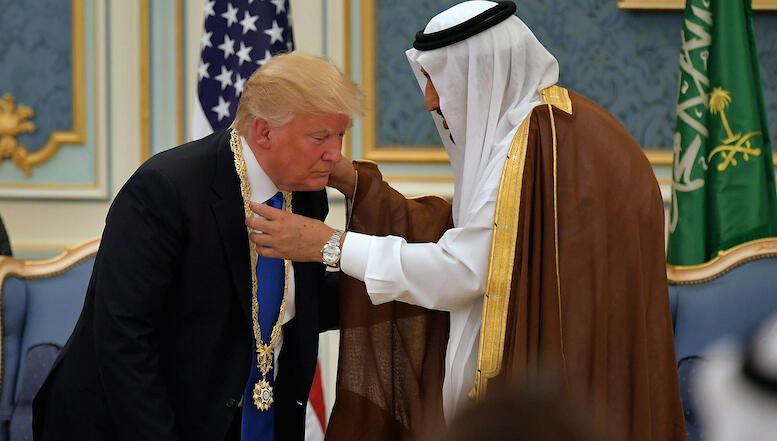