Initial jobless claims, a proxy for layoffs across the U.S., fell 4,000 to a seasonally adjusted 232,000 in the week ended May 13, the Labor Department said Thursday. Economists surveyed by The Wall Street Journal had forecast 240,000 new claims.

Estimates of jobless claims can be volatile from week to week, but generally have hovered near four-decade lows in recent months, suggesting that employers are holding on to workers.

The four-week moving average of initial claims, which evens out weekly volatility, decreased last week to 240,750.

The number of claims drawn by workers for longer than a week--so-called continuing claims--declined 22,000 to 1,898,000 in the week ended May 6. The level marks the lowest since November 1988. Data on continuing claims are released with a one-week lag. 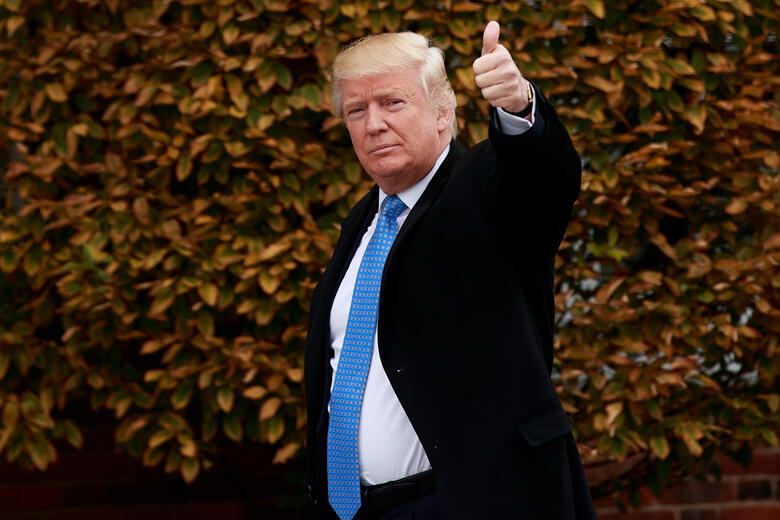