via National Review by @JOHNFUND

Last Thursday, President Trump announced the formation of a bipartisan commission to investigate voter irregularities and fraud as well as charges of voter suppression in America. The hysterical criticism of his move lays bare the ideological conflict of visions raging over efforts to improve our election systems.

Britain’s Guardian newspaper declared the notion of a commission “a white power grab” designed to reduce minority voter turnout. It said that appointing Kansas Secretary of State Kris Kobach to be vice chairman of a group examining election integrity was “like Hitler asking Goebbels to help put out the Reichstag fire.” Dale Ho, director of the ACLU’s Voting Rights Project, said that “the American people should demand that elected officials and election administrators not participate in this phony commission.” Tom Perez, chair of the Democratic National Committee, labeled the commission “a Trump propaganda factory” designed to justify the president’s January claim that he would have won the popular vote if not for 3 million to 5 million illegal votes cast.

Few people believe that Trump’s estimates of illegal votes paint a realistic picture of the issue, and he offered no evidence for his claim. But if he’s wrong, what is the harm of having the first serious national look at just how big the problem might be? If liberal critics are right that voter fraud doesn’t exist save for trace elements, then the commission will come up empty-handed.

The complete story here > Why Are Democrats Afraid of the Election Integrity Commission? 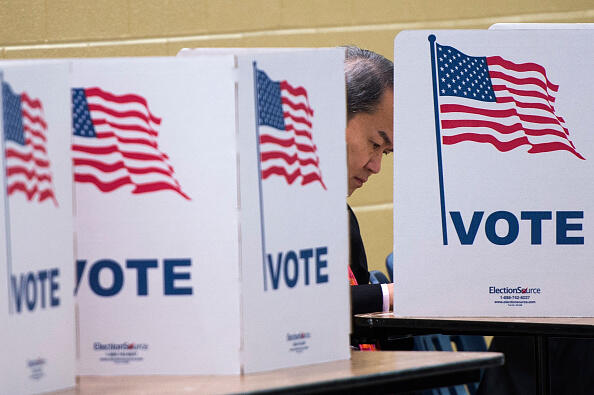