Turning up the heat on killer gangs tied to illegals, immigration officials on Thursday announced their biggest raid yet, the arrest of 1,378, including several on murder, drug and sex trafficking charges.

U.S. Immigration and Customs Enforcement's Homeland Security Investigations said it just concluded a six week anti-gang operation with the arrests and called it "the largest gang surge conducted by HSI to date."

In pure numbers, ICE said, "Of the 1,378 total arrested, 1,098 were arrested on federal and/or state criminal charges, including 21 individuals arrested on murder related charges and seven for rape and sexual assault charges. The remaining 280 were arrested on administrative immigration violations. Of the total arrested, 933 were U.S. citizens and 445 were foreign nationals from 21 countries in South and Central America, Asia, Africa, Europe and the Caribbean." 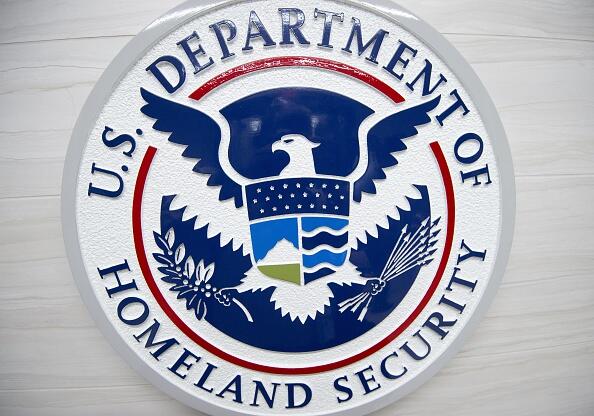