Politico reports she is launching a new group to raise money for the resistance to Trump’s presidency. The group will be called Onward Together, and Clinton is said to be meeting with donors to form a board of directors.

Her cadre of unemployed hangers-on must be thrilled to have a new slush fund, but most Dems are probably thinking, “Haven’t we suffered enough?”

With the party demoralized and divided, and holding the fewest number of elected seats in a century, Clinton’s return will likely prolong the misery. While she’s a media magnet, she’s also a political dead end, having lost two presidential runs and ceded the future to the Bernie Sanders’ socialist wing.

It’s hard to imagine her as the party’s savior, yet, instead of going away quietly, she’ll be competing with its candidates for money and attention. Anything she gets will come at the expense of new leaders and ideas. 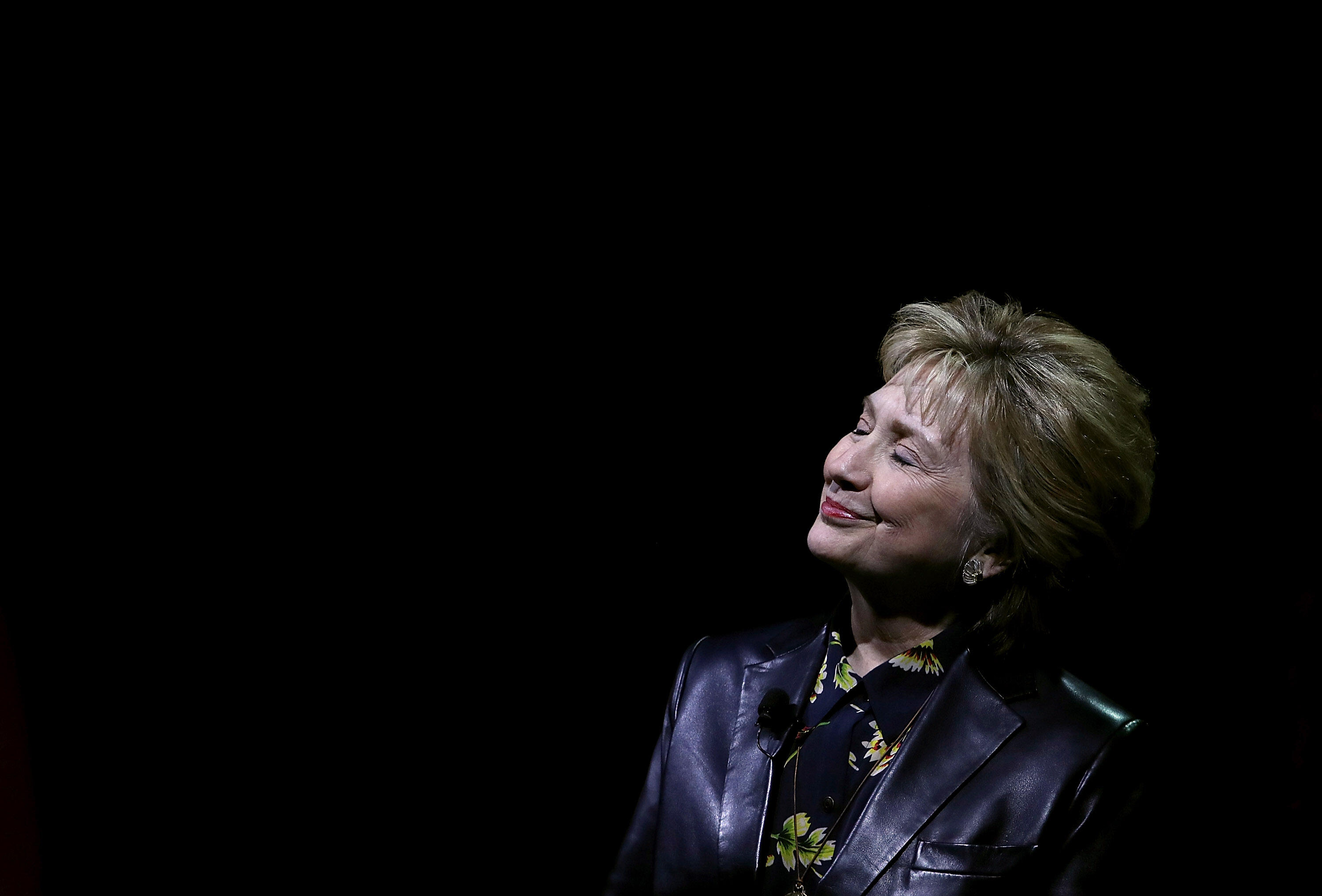