Federal investigators are looking into allegations that Sen. Bernie Sanders’ (I-Vt.) wife, Jane Sanders, falsified loan documents while she served as the president of Burlington College, according to a Friday Daily Caller News Foundation report.

The small Vermont liberal-arts school closed down in May 2016, after going bankrupt and failing to meet accreditation standards.

The college began to face financial difficulties during Sanders’s tenure from 2004 to 2011, falling $10 million into debt when the school purchased a new campus in 2010.

Jane Sanders has been accused of falsifying the information on the loan documents in order to expand the college grounds.

The Daily Caller reported that some of the donors Sanders appealed to for help with loans are now in contact with the FBI and Federal Deposit Insurance Corporation  (FDIC).

Sanders left her leadership role in 2011  for undisclosed reasons.

She claimed the college could count on $2.6 million in donations to pay for the purchased land, according to a 2010 loan application. But she ultimately raised only a fourth of that, making $676,00 in donations over the next four years, putting the college into bankruptcy in May 2016, according to the Daily Caller News Foundation.

Discrepancies over numbers that donors say they pledged compared to what Sanders documented differ, according to the report. 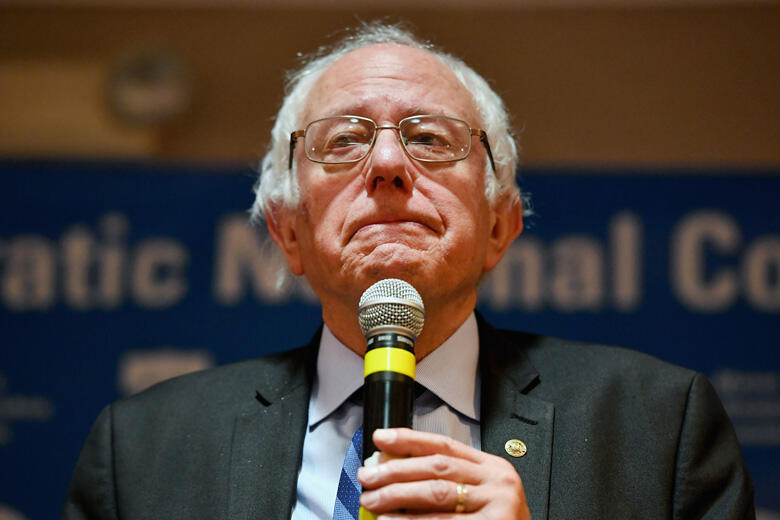