via BY NIALL STANAGE / The Hill

President Trump is going in with all guns blazing in an effort to eradicate Barack Obama’s legacy.

The push encompasses everything from the attempt to repeal the Affordable Care Act (ACA) to unwinding smaller initiatives that are primarily identified with former first lady Michelle Obama.

Sonny Perdue, the former Georgia governor who is now Agriculture secretary, announced he would relax some of the rules that had been placed around federally funded school lunch programs.

Those rules were part of a broader effort spearheaded by Michelle Obama to combat childhood obesity. Critics characterized the regulations as overly onerous and said children disliked the meals.

The same day, CNN unearthed an administration memo that said the Peace Corps would cease using the name “Let Girls Learn”  — also associated with the former first lady — for its efforts to help overcome gender disparity in education in the developing world.

Those moves came on top of a broader push against former President Obama’s policies on subjects as diverse as tax regulations and national monuments.

While Trump defenders argue that there is nothing unusual about a new president of one party moving in a sharply different direction from his predecessor, voices within the Obama camp characterize the Trump approach as petty, especially in relation to the Let Girls Learn initiative and the school meal standards.

The complete story here > THE MEMO: Trump seeks to wipe away the Obama brand 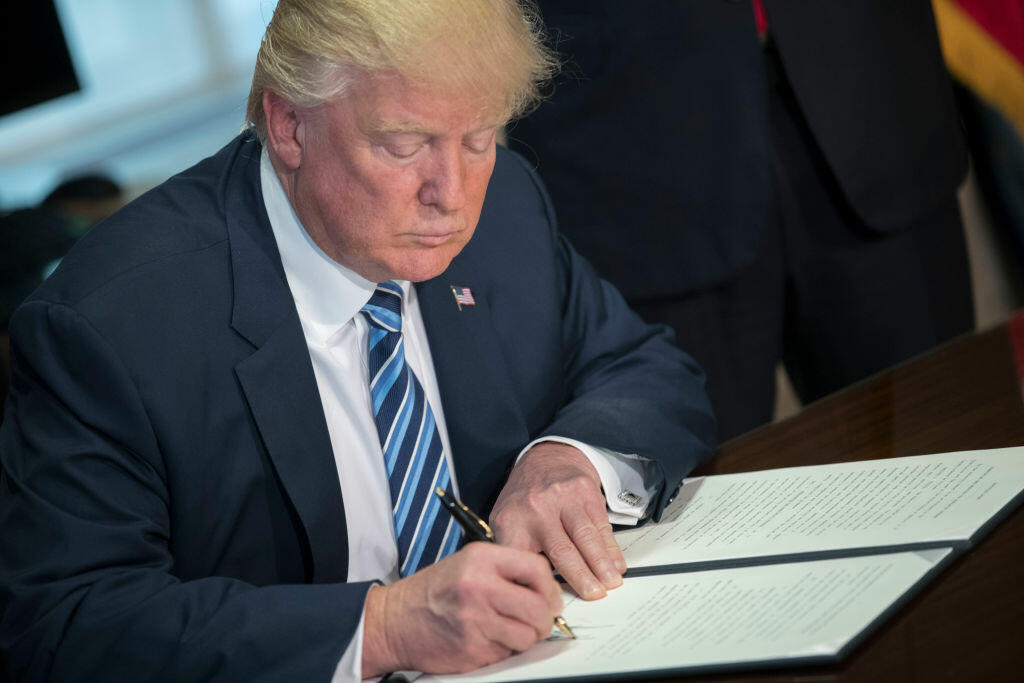