"24 million people losing insurance is roughly equivalent to the population of" 15 particular states, Rachel Maddow tweeted, not one of them with more than five electoral votes, but, when listed vertically, appeared ominous. Almost 50,000 users have hit the retweet button.

That's 50,000 users who have participated in the week's biggest question-begging exercise. Nowhere in the Congressional Budget Office's projections about the American Health Care Act did the agency say the bill would cause 24 million to "lose" coverage—cancel it or take it from them. The report, rather, estimated that the total number of individuals insured under the Republican plan would eventually be 24 million fewer than the total insured under Obamacare.  More in the Weekly Standard here > The CBO Didn't Say Anything About 24 Million 'Losing' Insurance 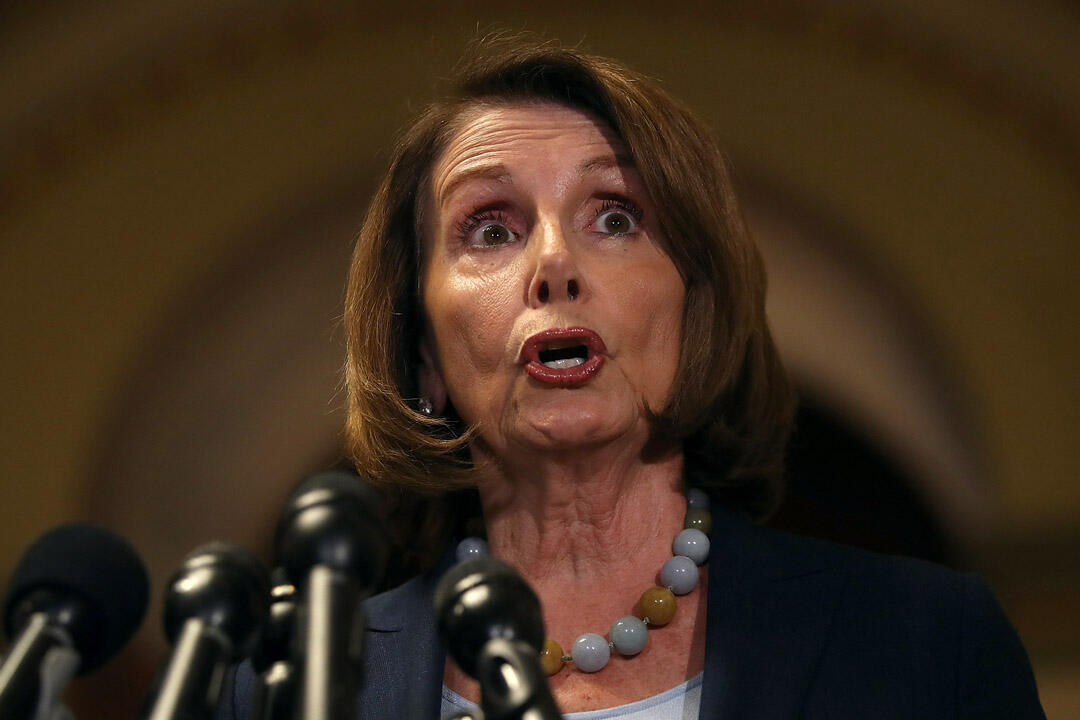