Pence was a Governor. Clinton was in the Cabinet.

Pence signed up for a commercial service. Clinton built her own server in a basement.

People generally trust Pence. That’s not the case with Clinton.

Pence was an unexpected addition to the Trump ticket. Clinton advisers always assumed she would run for President again.

Pence’s disclosure came after the campaign. Clinton’s came during it

The complete story from time.com here > 7 Reasons Why the Mike Pence and Hillary Clinton Email Stories Are Not the Same 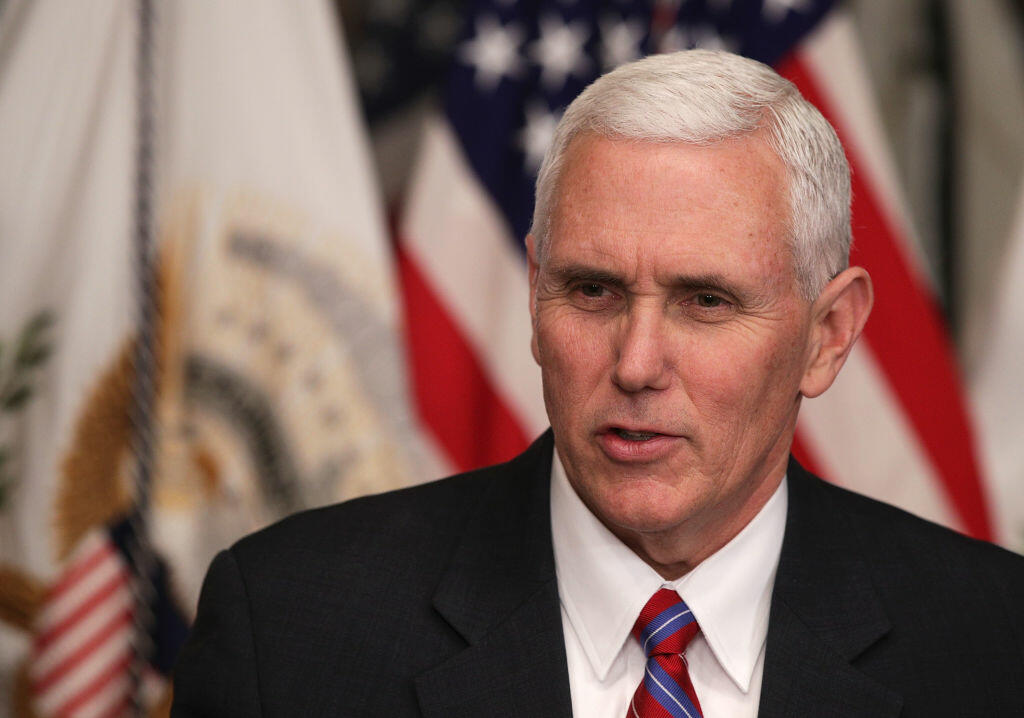