He's an American but wrestles in Mexico and has found a pot of gold by putting forward the persona of an avid supporter of Donald Trump. He even carries an American flag into the ring with a large picture of Mr. Trump on it.  By so doing he's become one of the most hated wrestlers in Mexico and is laughing all the way to the bank.  A most interesting story from NPR AT THIS LINK 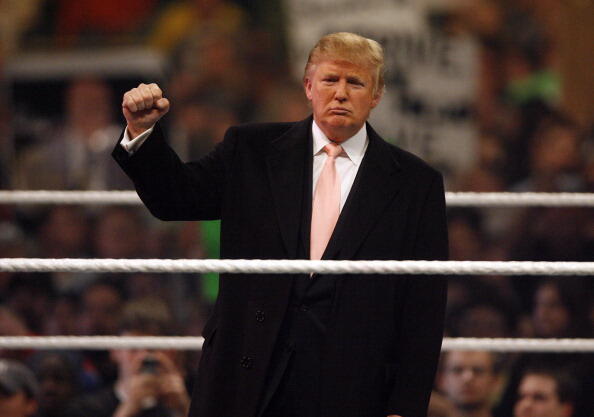