Louis Marinelli has received support in Russia from a far-right nationalist group that wants to break up the United States. Former intelligence officials say that association raises serious questions about his intent."You don't need this to be involved in California's campaign for independence," Marinelli said holding up an American flag.He's the leader of the Yes California campaign, also dubbed Calexit. Marinelli is an American who lives in Russia, but his movement is getting a lot of attention stateside.  More from ABC-7 here > EXCLUSIVE: LEADER OF CALEXIT MOVEMENT CALLED INTO QUESTION FOR TIES TO RUSSIA 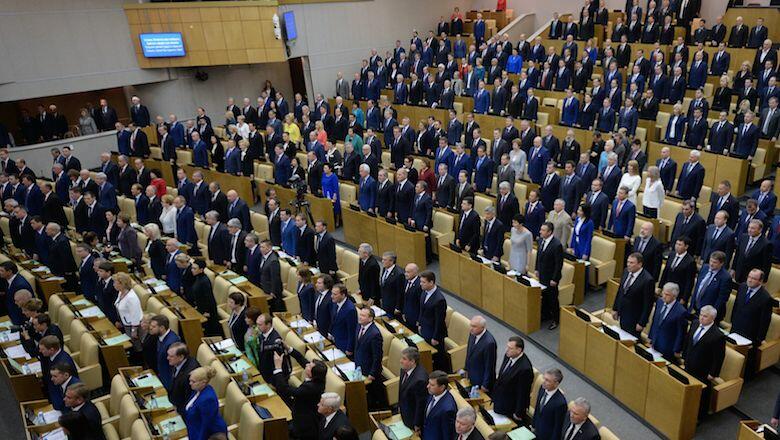