While the police did not give any data about the total amount of migrants, the most recent numbers from the Federal Office for Migration and Refugees stated that on 30th June there were 1,999,877 newcomers in Germany fitting in the "immigrants" category used by the police. If the 214,600 crimes are related to these two million immigrants, it shows 10,730 cases per 100,000 migrants. Local media cited by way of comparison that for the entire year of 2015 (the most recent statistics available), the authorities in Germany counted a total of 6,330,649 offences. This would correspond to 4,747,987 cases over 9 months - and an average of 5,790 cases per 100,000 inhabitants in Germany - making newly arrived immigrants almost twice as likely tocommit a crime. More from Express here > A REPORT by German police alleges that immigrants are twice as likely to commit crimes as the average citizen. 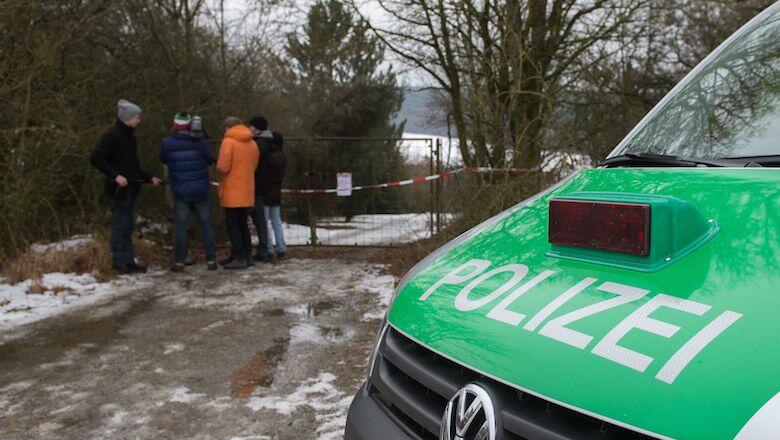