The Democratic Party has been hugely successful in persuading people that it is the party of the little guy. Whereas Republicans focus rapaciously on money, it's the Democrats who champion reform on behalf of those who suffer under the status quo. It's a con, and nothing could show it more clearly than the Democrats' antics in opposing the nomination of Betsy DeVos to be education secretary. Those obstructive efforts finally failed Tuesday, when DeVos was confirmed in the Senate with Vice President Mike Pence casting the tiebreaking vote.  More from the Washington Examiner here > Democrats show on DeVos that they're not for the little guy 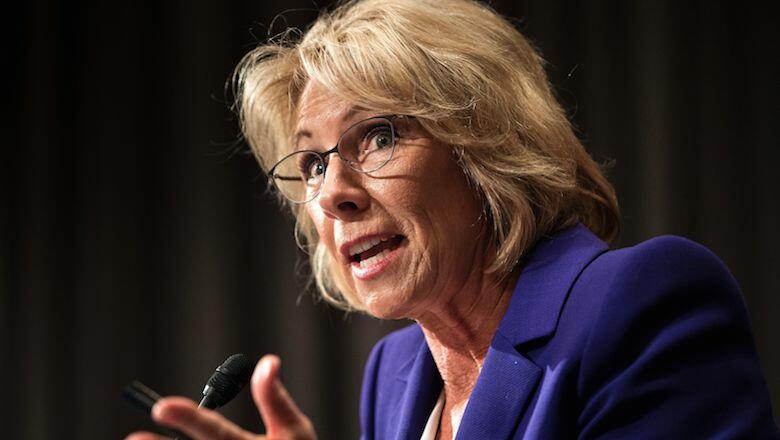