President Trump's pick for the Supreme Court has been vague about gay marriage and other issues important to the LGBTQ community, but back when he was an undergraduate at Columbia University he opposed military recruiting on campus precisely because it discriminated against gays and lesbians.  NBC news has more here > As a Student, SCOTUS Nominee Gorsuch Supported Gays and Opposed Campus Military Recruiters 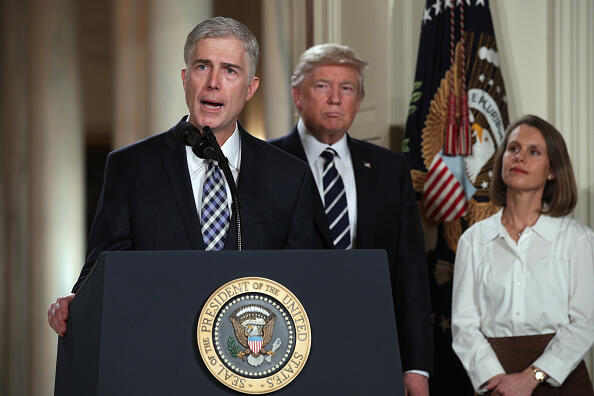